the best wines chosen for you 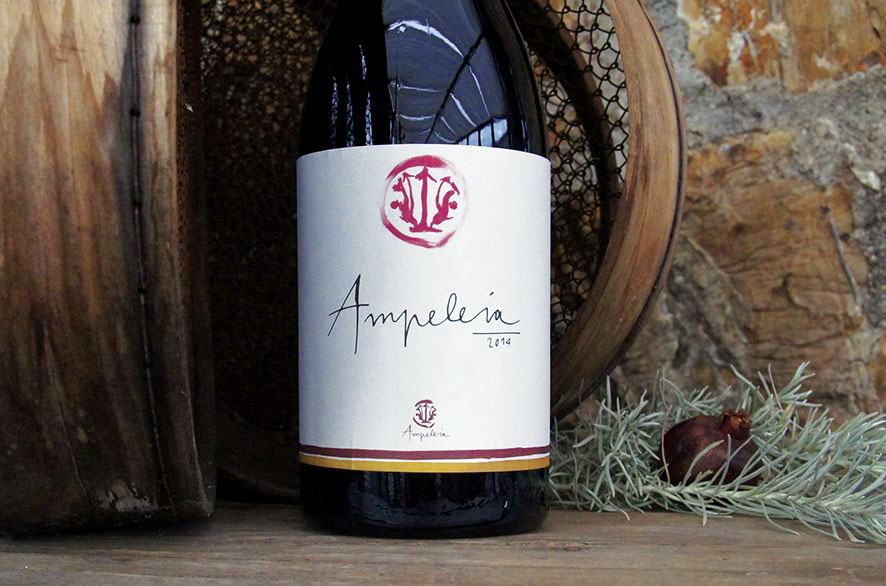 In the 60’s, Erica and Peter Max Suter, a Swiss couple, bought the abandoned farm and turned it into a rural estate with woods and pastures, breeding sheep and pigeons as well as planting a vineyard; soon the Meleta winery (in Italian, ‘Meleto’ is an apple orchard and the winery was named after the orchard on its land) was known for its wine and products. It was at that time that Cabernet Franc and Merlot were introduced to Roccatederighi. Ampeleia is born from the synergistic blend of different grape varieties sourced in vineyards found on the hillsides dominated by the town of Roccatederighi, in the heart of Maremma. It embodies this land from the chestnut woods on higher ground, through the Mediterranean scrubland, to the lower fields with cork-oak woods. Six grape varieties are blended in this wine aspiring to represent the Mediterranean tradition of cultivating diversity.

44 hectares located in five different sub-areas. At the forefront of the interpretation of the territory, Altesino began in the ’70s thanks to the initiative of a group of Milanese entrepreneurs. Since 2002 it has been owned by the Gnudi Angelini family, which continues its work with passion and sagacity. 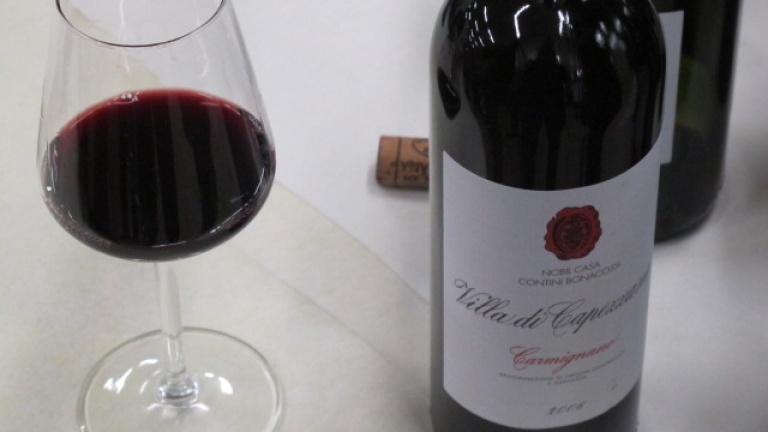 In Carmignano, the vine was already cultivated in the pre-Roman era, about 3000 years ago, as evidenced by the wine pots and tasting cups found in the Etruscan tombs. In the Florence state archives a parchment dated 804 has been found: it is a lease contract which documents how already 1200 years ago in Capezzana olive trees and vines were grown for the production of oil and wine. In the early Renaissance a woman, Monna Nera Bonaccorsi, built the first “house of Lords” and nine farm houses with the relative viticultural plants; it was 1475. Other generations and families took turns in the estate: the Cantucci, related to the Medici, and the Marquises Bourbon del Monte. In the eighteenth century a Cantucci married Bourbon enlarged the farm and bought new farms; he also introduced an exemplary administrative method, whose documents are still preserved today in the company’s historical archive. After the Bourbon del Monte the company passed to the Adimari Morelli and then to the Franchetti Rothschild and, by the widow Sara de Rothschild, and then to the Contini Bonacossi, our Family, in 1920. 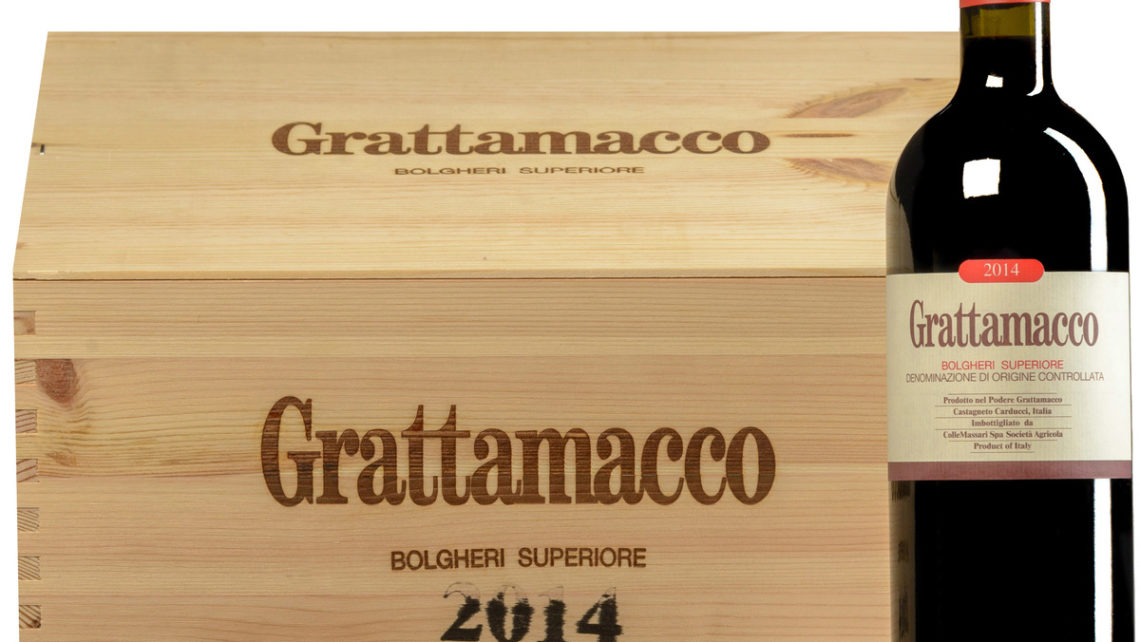 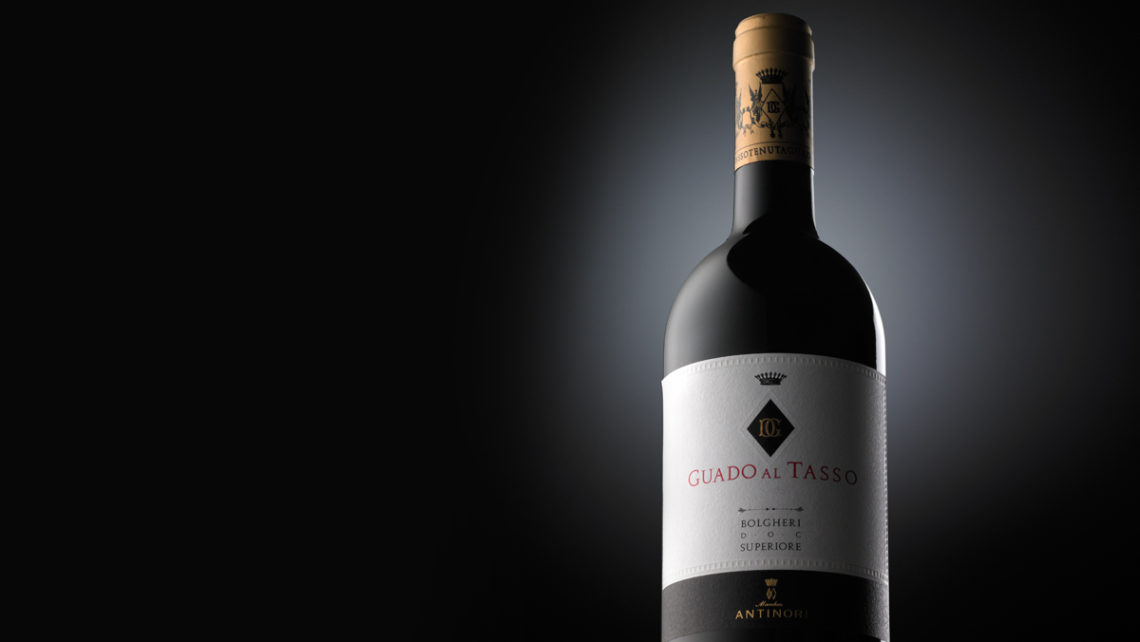 Every yearly vintage, every terrain, every idea that somebody wishes to use is a new beginning, a new search for pushing the boundaries of quality that are ever more higher. The Marquis Antinori expresses a passion for winemaking by always looking for those ever smaller margins of improvement. For this reason they carry out experiments in the vineyards and canteen selecting clones of autochthonous and international grapes, types of cultivation, vineyard altitudes, wine growing techniques traditional and modern, different types of wood, dimension and age of vats and the prolonged refinement of the bottled product. 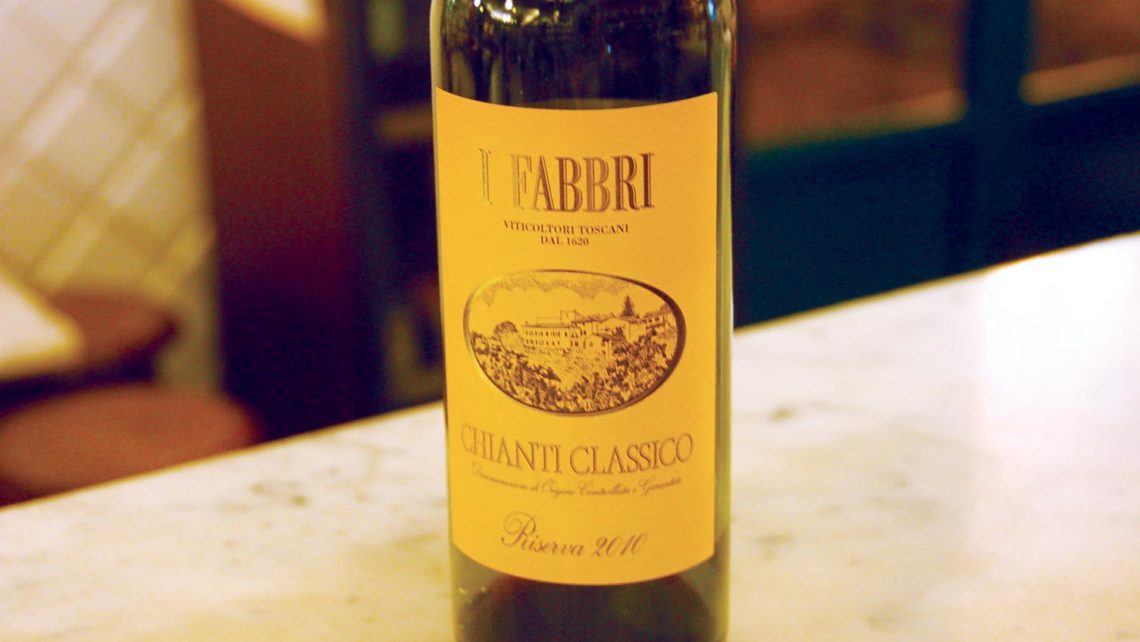 A company born from the passion for the pursuit of quality, love for nature and respect for traditions. Already in the 1600s the Grassi family produced wine and oil, on the enchanted slopes of the renowned Lamole hills, in the heart of today’s Chianti Classico region, just above Greve. Generation after generation, experience and work lead the farms of the Grassi family to an absolute qualitative excellence in the production of wine and oil. 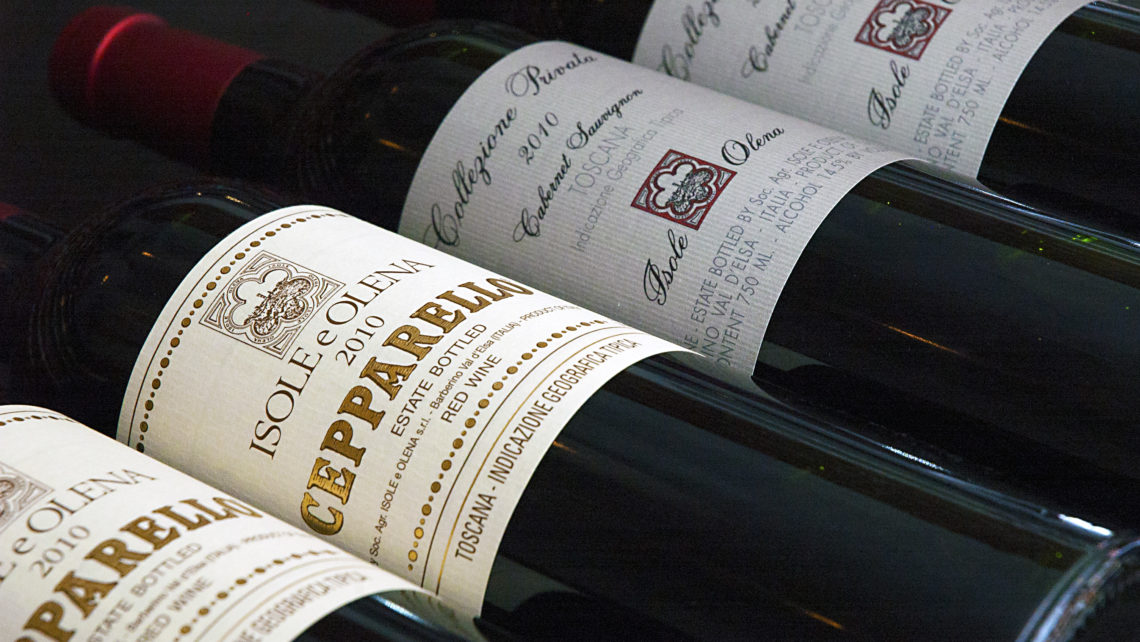 A love for the vineyard and the territory that is a sign of Paolo De Marchi’s passion. The Cepparello 2009 leaves open-mouthed, a model of grace and depth that assures him an elite position. 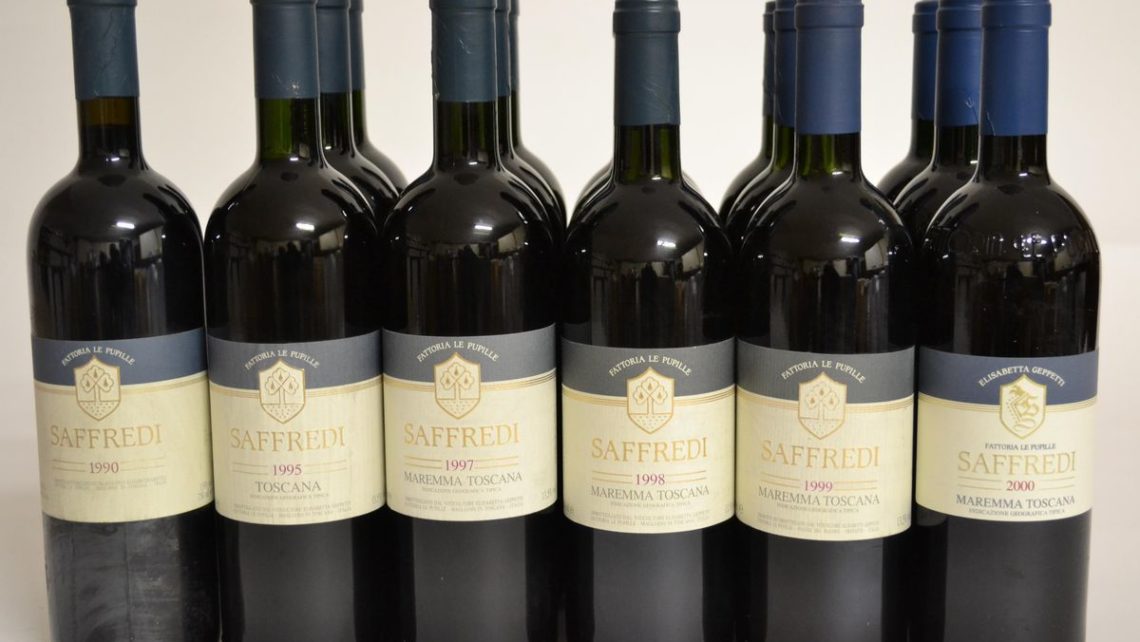 Saffredi and Elisabetta Geppeiti: these are the real substances of this canteen in Istia D’Ombrone. Wines that are the children of the Maremma Land, hearty wines, complex but never complicated. The Saffredi secret? Soil and climate. 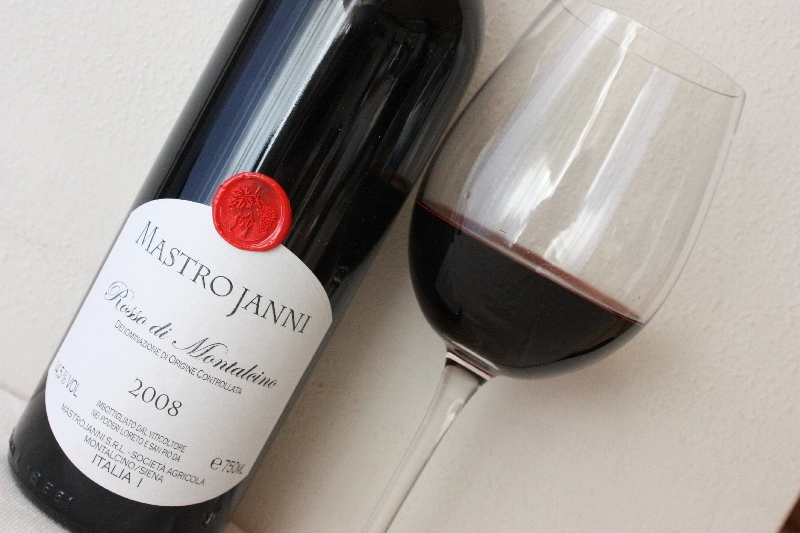 It is from 1975 that Mastrojanni has been writing the history books with its wine, collecting numerous prizes all over the world. In those years, starting a wine making company in Montalcino, were very few people. Today, thanks to the excellent terrain and men who have believed in it for decades, Mastrojanni is one of the most respected and renowned wine producers in Montalcino. 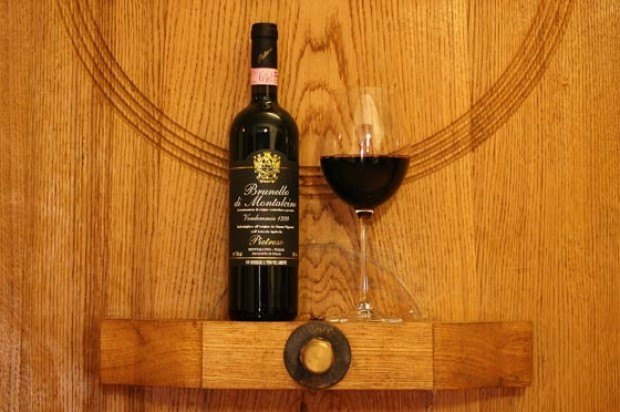 The vineyard is exclusively dedicated to Sangiovese and can be found in three distinct zones in the district of Montalcino, allowing it to have an equilibrated product even during those years when the climate is not too good. The terrain is very marginal, rich in Skeleton, and enjoys a fantastic isolated micro-climate which helps the production of the grapes themselves to a very high quality. Thanks also to the constant and attentive manual work, the green pruning and thinning off of the grape bunches.

My labels the best wines chosen for you